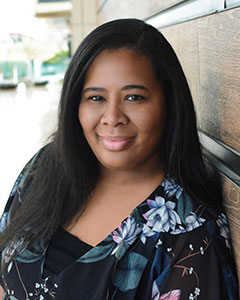 As a United States Navy Veteran, Mozell Williams knows the importance of strong and effective communication. Her role as a Supervising Community Association Manager combined with her persistent determination, motivation, and enthusiasm for success have earned her the 2013 Portfolio Manager of the Year Award.

Mozell takes pride in the endless relationships she has fostered while building a network of reputable builder relations. Her dedication, professionalism, and rapport have fostered almost two decades of service to the industry.

Mozell’s passions include traveling, fine dining, and spending quality time with her family. 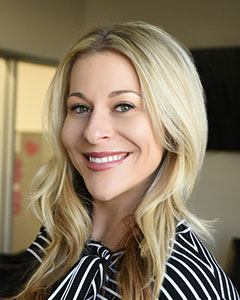 Samantha Michaels has been in the industry since 2009 where she started as an Administrative Assistant. Over the years her commitment and dedication to her work has landed her the 2015 Developer Manager of the Year Award and the 2019 Developer Services Supervisor in the Spotlight award.

In January of 2020 Samantha was promoted to Executive Director, claiming that her obsessive-compulsive nature helps to drive her desire for success. She loves being a successful woman in the industry and continues to be inspired by the successful women who surround her

Outside of work Samantha enjoys exercising, cooking, and enjoying the company of her family and friends. 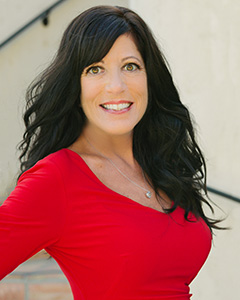 During her tenure she was instrumental in growing the CAI Nevada Chapter membership from 604 members to over 1100 and increased sponsorship revenue by facilitating sold out events.

Mary was the recipient of the CAI National 2010 Rising Star Award. In 2015 she was named Chapter Executive Director of the Year and received the Chapter President’s Award in 2008 and 2011.

After the tragic events of 1 October, Mary founded a movement in honor of the victims #58RandomActsofKindness, which has grown to over 5400 participants worldwide.

She is a past board member of the Nevada Childhood Cancer Foundation. Mary, along with fellow NCCF board members, founded “Camp Cartwheel” a summer camp for children battling cancer.

Her passion to give back stems from her belief “To whom much is given much is required.”

Mary is a native New Yorker. She and her family have resided in Southern Nevada for over 25 years. 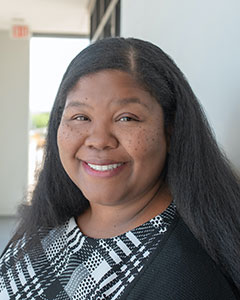 Selena Rivers has resided in Las Vegas Valley for over twenty-five years. She has been an industry leader for over fourteen years and holds a Supervising Community Manager license from the State of Nevada, a Certified Manager of Community Associations certificate from CAI® and is an active member of the Nevada Association of Community Managers (NACM).

Selena has an energetic role in built out communities being set up for success after building concludes. Selena is one of the most patient and understanding leaders in the industry. 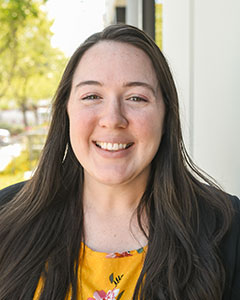 Ashley Leavens joined the Nevada Homeowners Association industry in 2012 as an on-site high-rise concierge where she excelled through the positions from concierge Supervisor, Manager and Resident Service Manager. Now a licensed Supervising Community Association Manager with the State of Nevada, she has experience with managing on-site condominium associations, townhomes and single-family homes.

Ashley’s forte is being a tech-savvy, highly organized individual who seeks to increase efficiency in the workplace.

She enjoys Assisting Developers and Boards.  She welcomes the challenge of making improvements while coming up with new and innovative ways to create solutions. 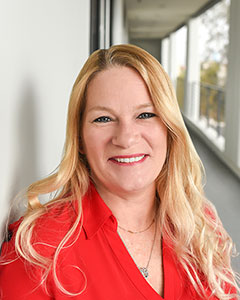 Terri Hartman, a native of California who has called Nevada home since 1994, is one of the teams most outgoing and personable team members with a passion for family and living life. Very close to Terri’s heart is the time she gets to spend volunteering and raising funds for charities such as American Cancer Society, which she takes great pride in.

With over 25 years of administrative and customer service experience in the credit, collections and Homeowners Association industries, Terri has exceptional communication and problem-solving skills and is adaptable to any situation. As a member of The Nevada Association of Community Managers and Professional Women in Building, Terri is always eager to learn and excels when challenged.

Terri Joined Camco in April 2016 as an Administrative Assistant in the Developer Division and was honored with the Owners Award in December 2017. Terri continued to grow by completing the Community Association Manager Instructional course in May of 2017 and the state licensing exam in July of 2017. During her two-year provisional period Terri worked for a variety of Developers, building a good rapport with each of them while she continued her education and hours to obtain a full CAM license in October of 2019. Terri has Developer, Portfolio and On-Site Community Manager experience and enjoys sharing her knowledge while always developing herself.

In December of 2019 Terri won the Employee of the Year award and could not be more excited to work for such an inspiring leader in the business. She looks forward to a long and prosperous future in the HOA industry.